You don’t realize how early 4:30AM is until you have to be somewhere BY 4:30AM!
That’s right, our bus loaded at 4:30AM and we were pulling out of the Summit Choral Society downtown parking lot by 4:58AM…a whole (2) minutes EARLY! Wooo Whoo!
GO SCS! 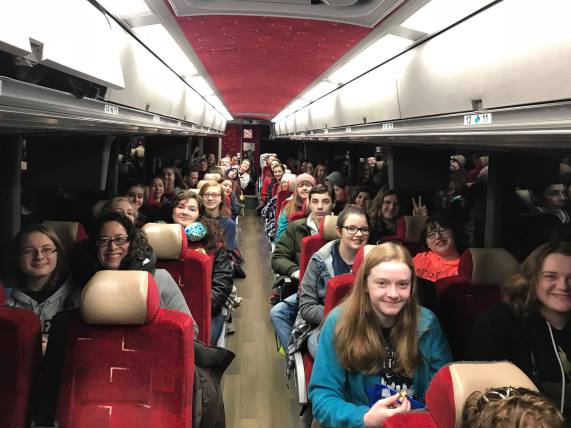 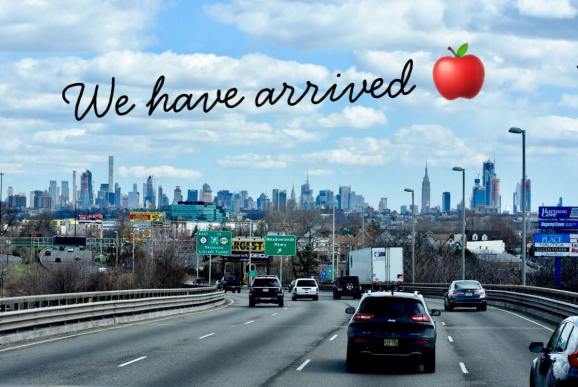 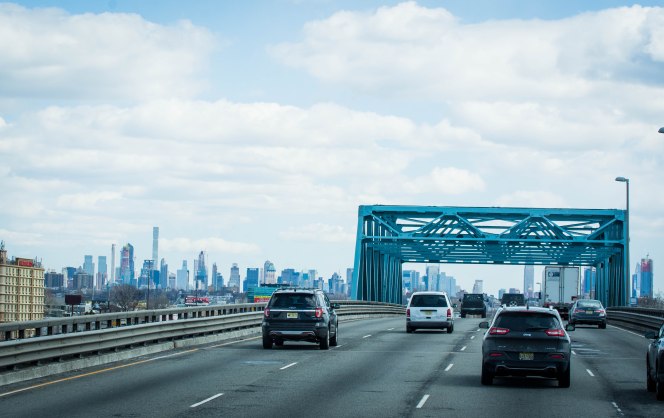 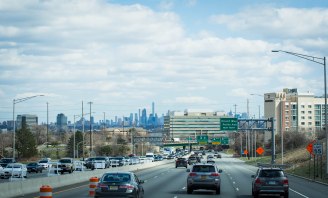 Now, the #1 question – How do you get to Carnegie Hall?

And by sitting in 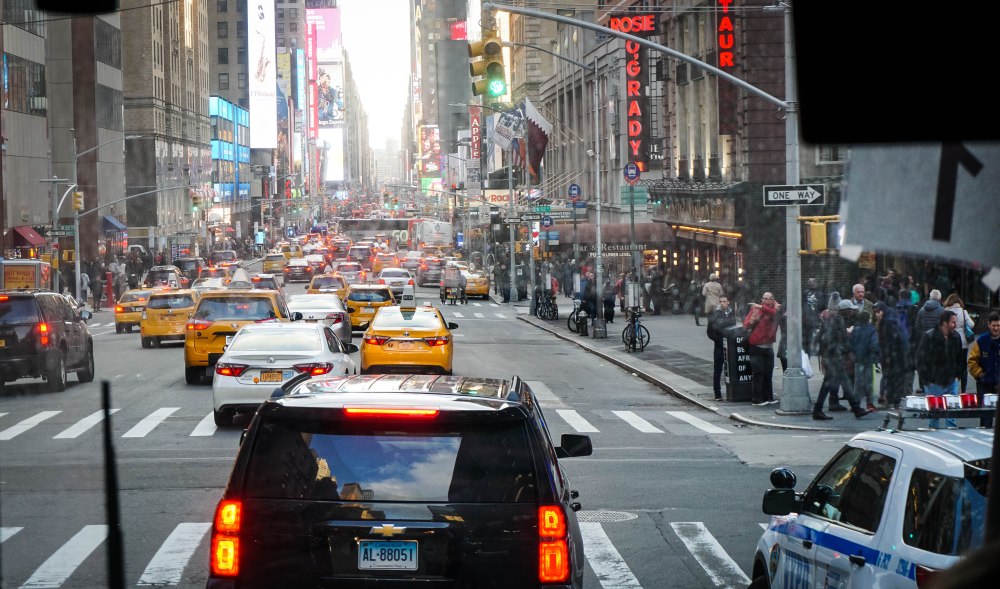 We arrived at our home away from home for the next few days, The Hilton Midtown, the largest hotel this side of the Mississippi! While the Performance Choir had their first (2) hour rehearsal, the SCS staff and chaperones worked their magic.
By the time the kids were back in their rooms, their luggage, a large New York City style pizza, salad and bread sticks were waiting for them! 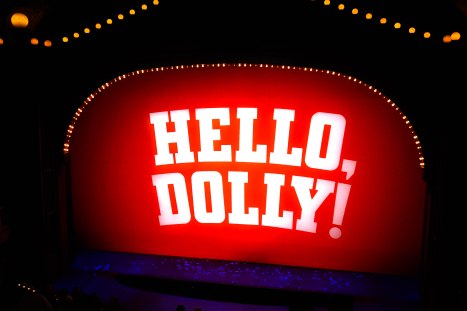 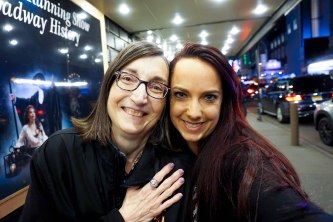 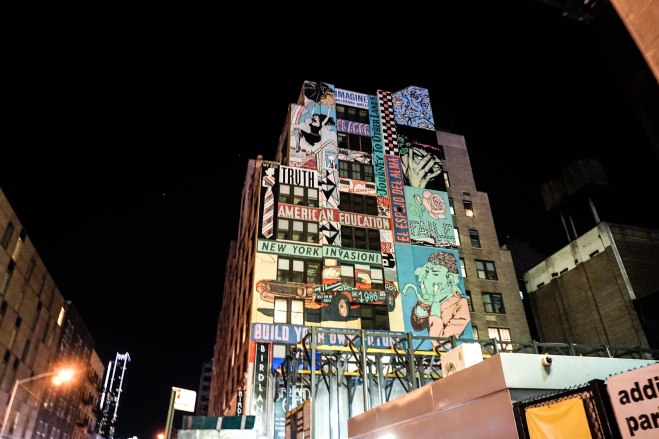